We thank Salt Lake Comic Con for donating the space for our screening, and our dedicated crew of volunteers, as well as everyone who bought tickets to what has become the "Don't miss" con-ending event - our screening of Dr. Horrible's Sing-Along Blog. We also greatly appreciate all of the amazing donations which make our Dr. Horrible prize giveaway such incredible fun!

Our screening has become such a popular event that we actually sold out of tickets early on Saturday afternoon, the earliest we have ever sold out! Packing a room with over 900 hardcore fans at the very end of the con when everyone is tired, burned out and ready to go home isn't the easiest feat in the world, but the Utah Browncoats are the best! The draw of singing along at full volume with such a large crowd is an outstanding amount of fun, and the fact that we can do so much good at the same time is the best bonus ever!

The totals for the Dr. Horrible charity screening came to $2,798, so like all of you, we pitched in $2 and brought the total to $2,800 raised for Equality Now. We are mighty! 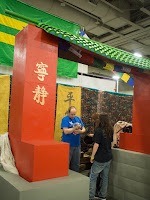 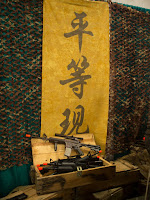 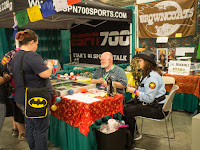 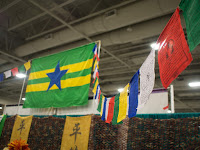 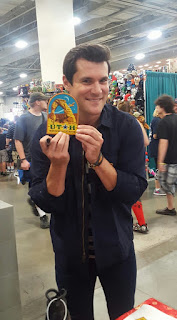 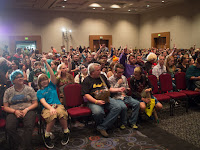 On a lovely day in May, with 110 Browncoats in attendance, our 2016 CSTS event started at Brewvies Cinema Pub with musical singalongs of the Hero of Canton and the Firefly theme. We were also able to have a small Easter egg video from Done the Impossible with a short introduction by Brian Wiser and we replayed the introduction video from 2015 because the end clip with Joss Whedon had not been shown at that year’s event.

The audience loved the Equality Now video as well as it showed them where they funds they were donating would actually be used.

Then we screened the Big Damn Movie. There’s nothing like seeing it in a theater filled with other Browncoats!
Once that was all finished, we all headed next door to Legends Sports Grill and filled the VIP room until there was standing room only.

There we had a raffle, live auction and silent auction. Having the post-screening event at the sports bar allowed everyone to socialize and interact, and provided the opportunity to get to know each other a bit more than sitting in a movie theater does sometimes.

With a total running time of 5 hours, the event was a huge success with the Utah Browncoats raising a very shiny $4,424.00 for charities Equality Now and Kids Need to Read. 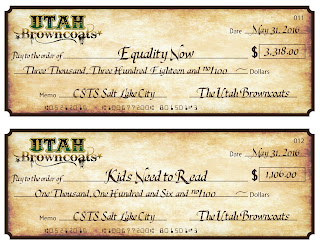 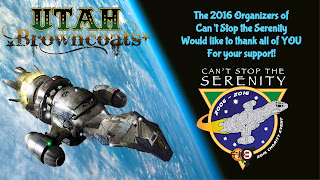 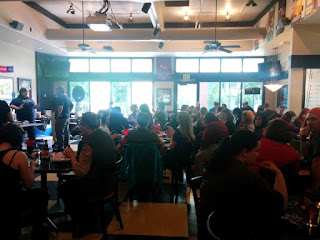 Our annual con-ending event, a screening of Dr. Horrible's Sing-Along Blog at Salt Lake Comic Con's FanX is a greatly anticipated happening. We filled our room to capacity and even had founder Dan Farr stop by to check in on the excitement. We thank the SLCC volunteers for increasing the line organization and ensuring a smooth transition from the previous panel. Even though FanX is a "smaller" event, our screening was bigger than ever, and louder than we can recall! We even had attendees from as far away as Hungary and the Philippines, and hosted some of the cast and creators from Browncoats: Independents War. Because of all the people involved in this event - from raffle donors to attendees, we are proudly able to donate $2,275 to the VOA Utah - Home 4 Teens!Thank you again to SLCC for donating the space and allowing us to put on the screening! 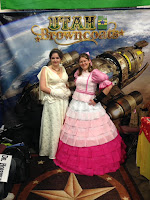 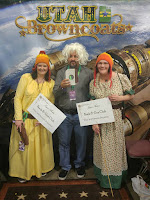 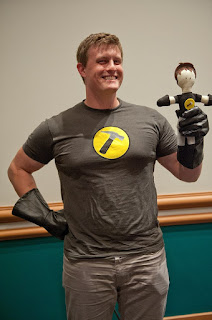 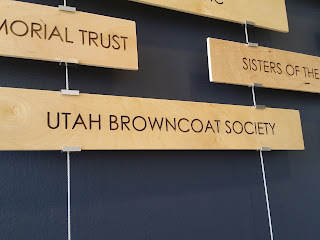 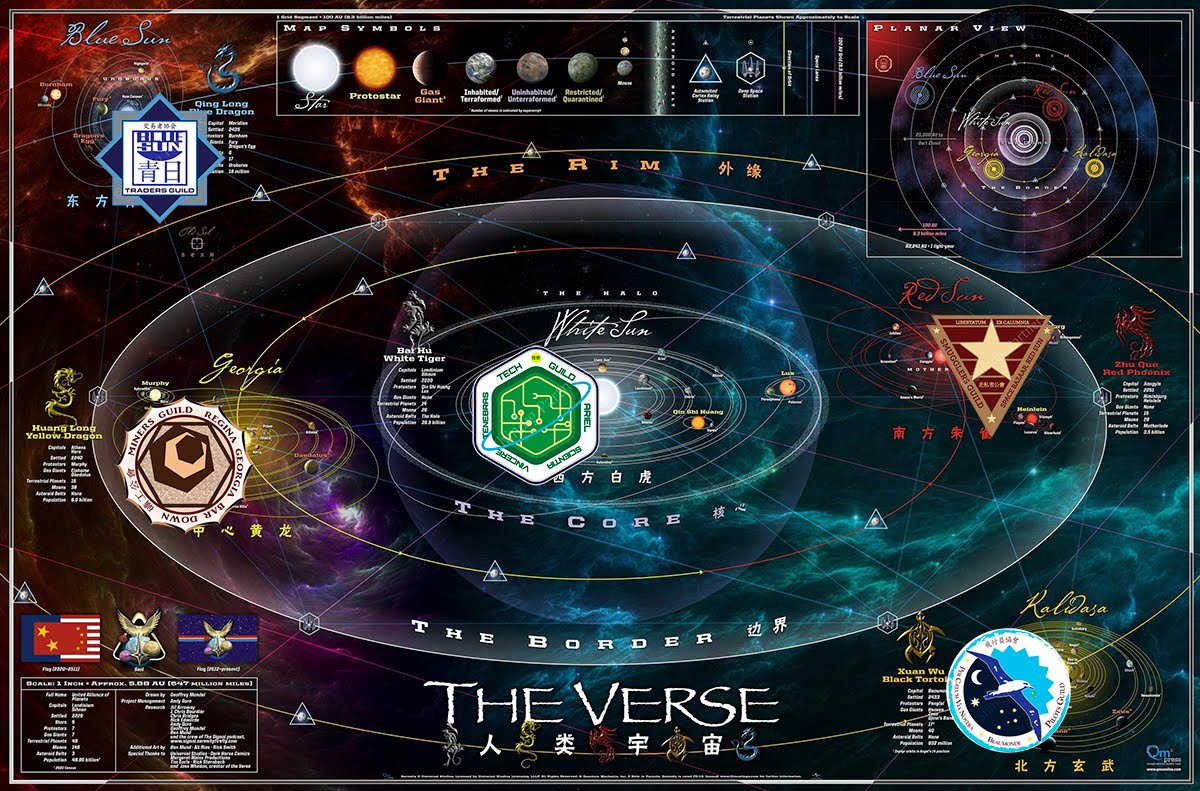 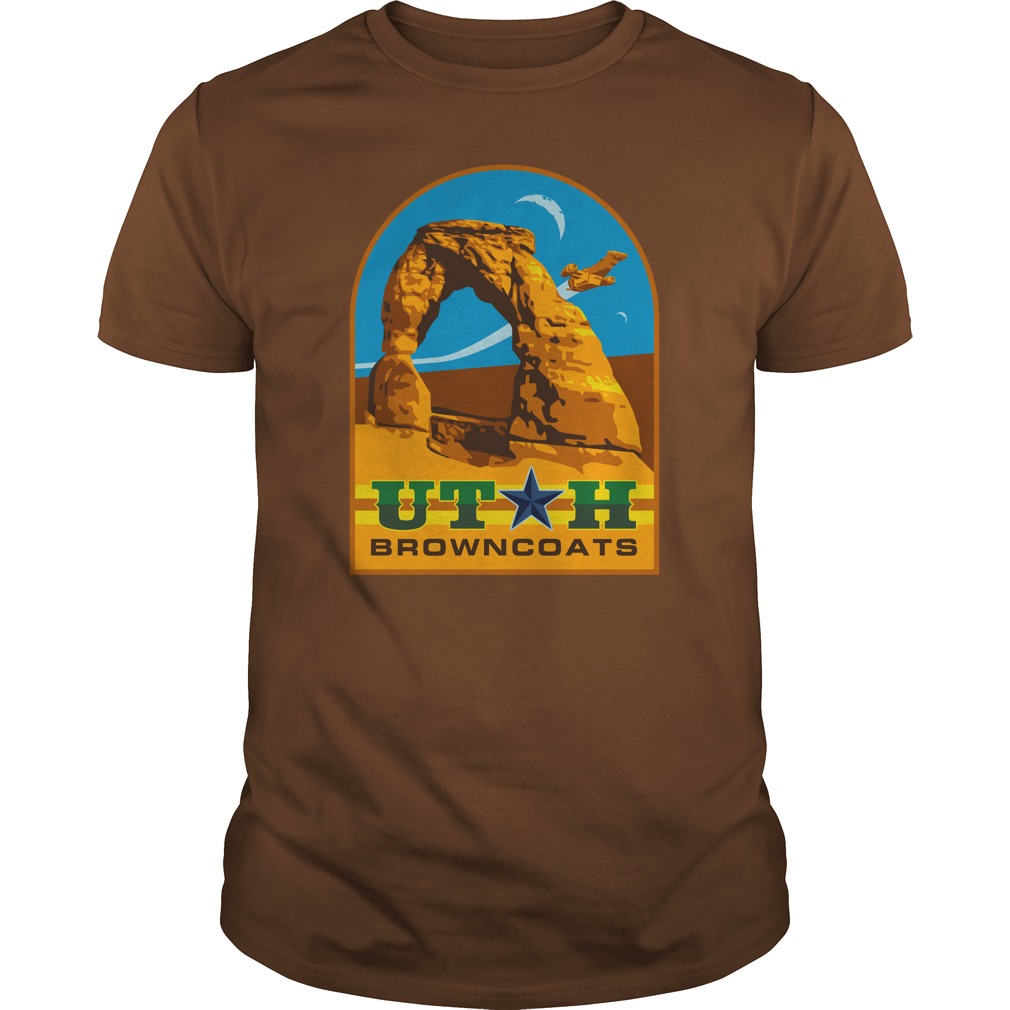